Starting April 1st, I’ll be joining hundreds of other bloggers all over the world attempting to blog every day (excluding Sundays) for a month.  Consistency is one of the most difficult things to maintain when running a blog, so one of my goals in this challenge is to get better at posting more often.

(From the website) The premise of the A to Z Blog Challenge is to start beginning April First with a topic themed on something with the letter A, then on April second another topic with the letter B as the theme, and so on until you finish on April thirtieth with the theme based on the letter Z.  It doesn’t even have to be a word–it can be a proper noun, the letter used as a symbol, or the letter itself.  The theme of the day is the letter scheduled for that day.

Some bloggers organize their individual alphabetic themes around a larger theme for the month, which is what I’m going to do.  Today is the day across the blogosphere writers are revealing their chosen themes, so here’s mine! 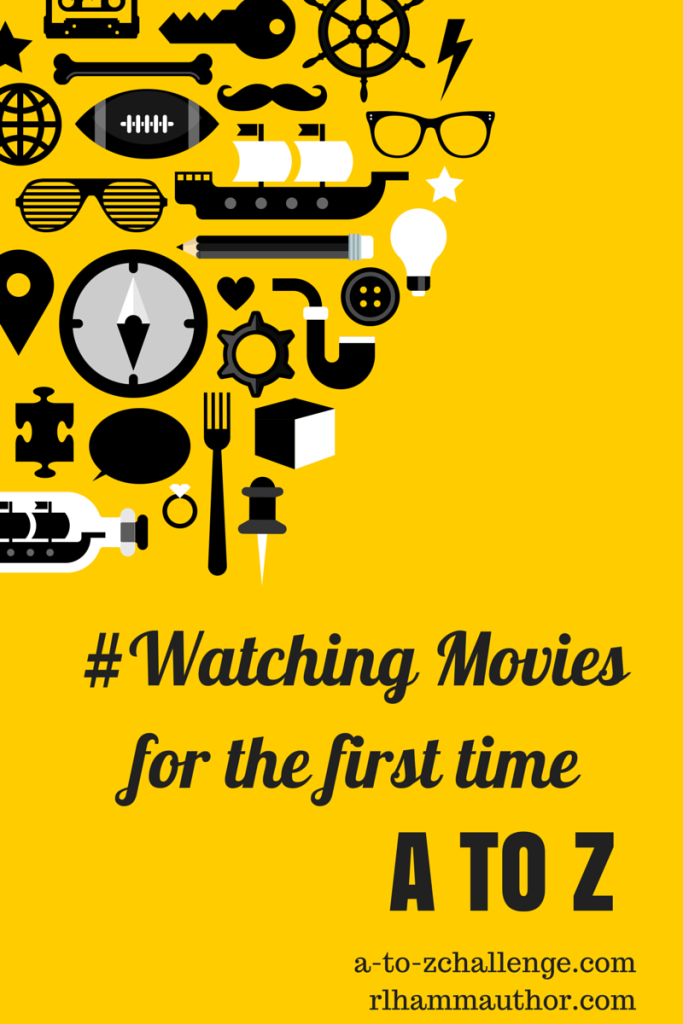 I’m going to watch movies I’ve never seen before and live-tweet the experiences, then share my impressions during the blog challenge.

To select my movies, I had a few simple criteria: 1) It had to be a movie I hadn’t seen before (duh) which meant I passed on a lot of movies I’ve seen once and wanted to watch again. 2) I wanted to be able to view for free so I could watch it easily at any time. This meant a few DVDs I’ve had on hand for a while but haven’t gotten around to, and a lot of Netflix. 3) I wanted to mix up genres and release years.  I didn’t want to exclusively watch classics or new-releases and I wanted to get out of my comfort zone in terms of the types of movies I normally watch. 4) “A” “An” and “The” do not count towards the alphabetical order, so the “A” in An Affair to Remember is for “Affair” and in “D” for The Descendants, the “D” will stand for “Descendants.”  Get it?

I’m a pretty good live-tweeter, if I do say so myself, so I hope you’ll check out some of my #Watching experiences and then come back starting April 1st to see the breakdowns of each of the movies! Follow me on Twitter at @RLHammAuthor and before you go, leave a comment letting me know some of the movies you’ve never seen before, but have always wanted to.