THE GHOST FILES SERIES SOON TO BE A MAJOR MOTION

One, two, the ghosts are coming for you…

Seventeen year old, Mattie Hathaway, has enough on her plate without having to deal with the

latest teenage ghost drama. The ghosts of eight murdered girls are out for her blood. They blame

Mattie for their deaths. She has to figure out what happened to them before they make sure she

Not only that, but she has to face the greatest fear of her young life, the death of someone she

loves. Can she let nature take its course or will she interfere and cause the balance of life and

death to spiral out of control?

She’s out of time, and doesn’t know if she should trust Silas, the demon who has taken a very

disturbing interest in her or her father, a man just as evil as Silas. Either way, she has to make a

choice. But what will it cost her and those she loves?

The Ghost Files Series: Soon to be 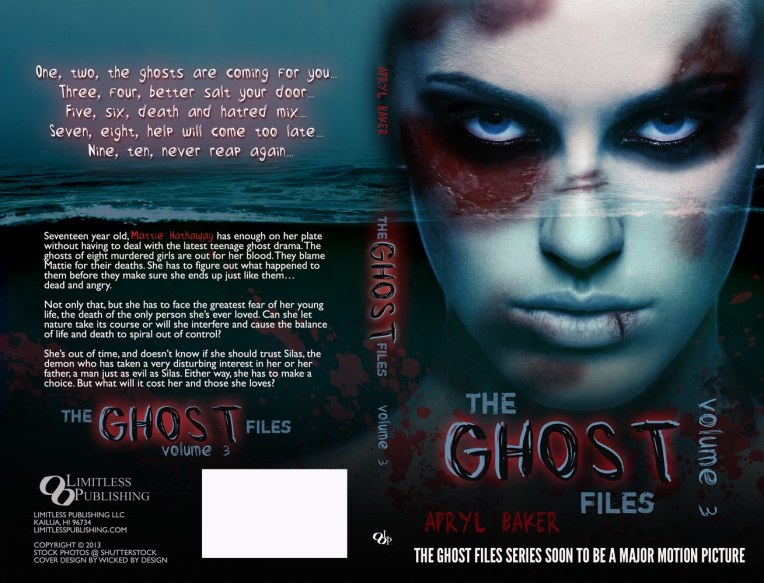 Find Apryl at any of these places!

Make sure to enter to win an

electronic copy of The Ghost Files!

See the giveaway details
at Goodreads.

Creative Writing with the Crimson League 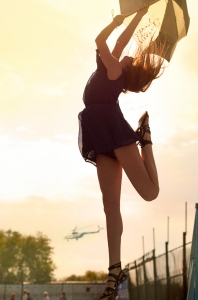 Happily Ever After. It might be cliche, but sometimes, it’s what we crave to write and read about.

I’ve written about happy endings before. I’ve discussed the things Shrek and Fiona can teach us about Happily Ever After, and I’ve explored what to do, and why it’s okay, when you discover your story isn’t headed toward a fairy tale ending (Disney style).

Today, though, a comment by Jess Baverstock really got me thinking. I had mentioned in a recent post that it’s not a good idea to shelter your characters too much, and Jess wrote:

Today I wrote a harrowing scene where I put my little character through an emotional experience that will scar her for decades. I was on the verge of tears as I wrote it.

I’m a nice person who treats other people well, but when it comes to my characters I do put them through…

When It Comes to Choosing Between Obsession and Passion,

Some Lines are Meant to Be Crossed 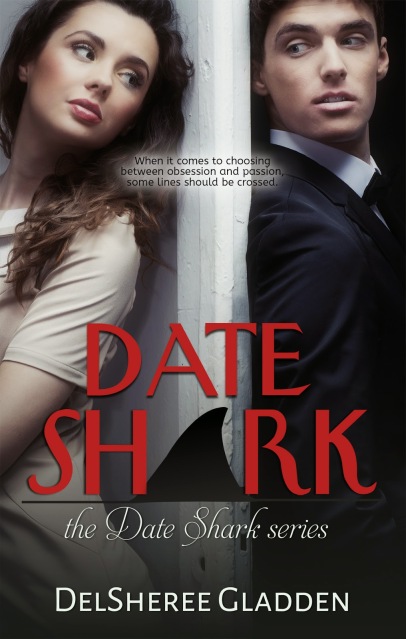 Life as the marketing director for a popular fashion boutique is overwhelming for Leila Sparrow, to say the least. She’s not sure what ever possessed her to add revamping her dating life to her already hectic schedule. Calling in renowned Date Shark, Eli Walsh seemed like a good idea until she actually met with him. She isn’t supposed to be fantasizing about her dating coach. Leila knows he only sees her as a client, but when their business relationship becomes more of a friendship, it’s hard not to imagine what might be.
His Date Shark business was only meant to be a side-enterprise to his thriving couple’s therapy practice, but Eli Walsh knows it’s become more of an obsession. At least, it was until he agreed to take on Leila. Somehow she has stolen his entire focus. He wants to admit his fascination with her and growing romantic interest, but he knows coming on too strong will scare her away. His plan to convince her that she is worth any man’s interest by first being her friend is challenged when his tips start to pay off and Leila begins dating Luke. Will his friendship with Leila mean the end to any romantic pursuit?

Date Shark will be released from Limitless Publishing on

In the mean time… Enter the giveaway below for a chance to win a $10 Amazon Gift Card and an ebook copy of Date Shark!

With 9 days to go until Honor’s Lark is officially released via Amazon, I’m getting excited and sentimental.  I feel like a parent about to release her baby into the real world.  So, before I do that, I want to let the world know how I view my baby and it’s main characters.

There was a hashtag trending on twitter last week: #WeNeedDiverseBooks.  I thought it was wonderful that people were calling attention to the fact that so many books (the good, the bad, and the in-between) are lacking in the diversity department.  When I started writing Honor’s Lark last September (when it was still called simply Lark), I thought a lot about the world I was creating and how I wanted it to be as inclusive as possible.  I am never much of a descriptive writer, though I usually give my characters a few physical traits.  Not in HL.  I wanted readers to be able to envision themselves in the characters, regardless of what they looked like, so I barely described the characters at all.

Having said that, I do have pictures in my head of what I think the characters look like.  I imagine in this world that, due to the larks, people have traveled all over and if races did exist, they’ve been combined over time so that they aren’t really identifiable anymore.  Basically, everyone has some color to their skin.

So, here’s what my main characters look like in my head.  They may not look like this in your head when you read the book.  In fact, I kinda hope they don’t!  Picture them however you want and then let me know what you see 🙂 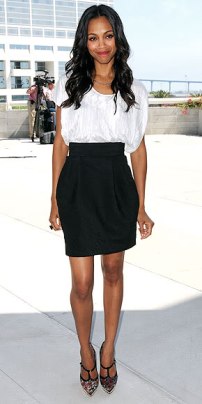 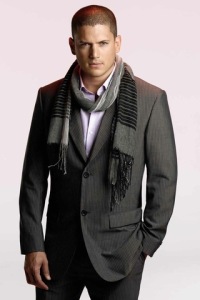 Diversity isn’t just about race, though.  I also thought a lot about sexuality when creating these characters.  The initial concept – that everyone is destined for another person – gave me the perfect opportunity to showcase that love is love, no matter a person’s gender.  The terms heterosexual, homosexual, and bisexual don’t exist in the world of the larks.  I know it’s not a perfect representation of all members of society, but hopefully readers will appreciate the effort. 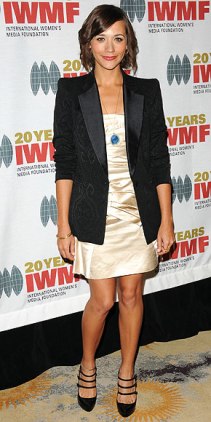 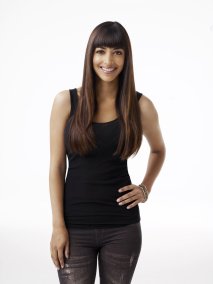